The Premier League have listed Cristiano Ronaldo as the player with the number seven shirt at Manchester United following his return to the club. His transfer was officially confirmed on Tuesday shortly before the transfer window ended. 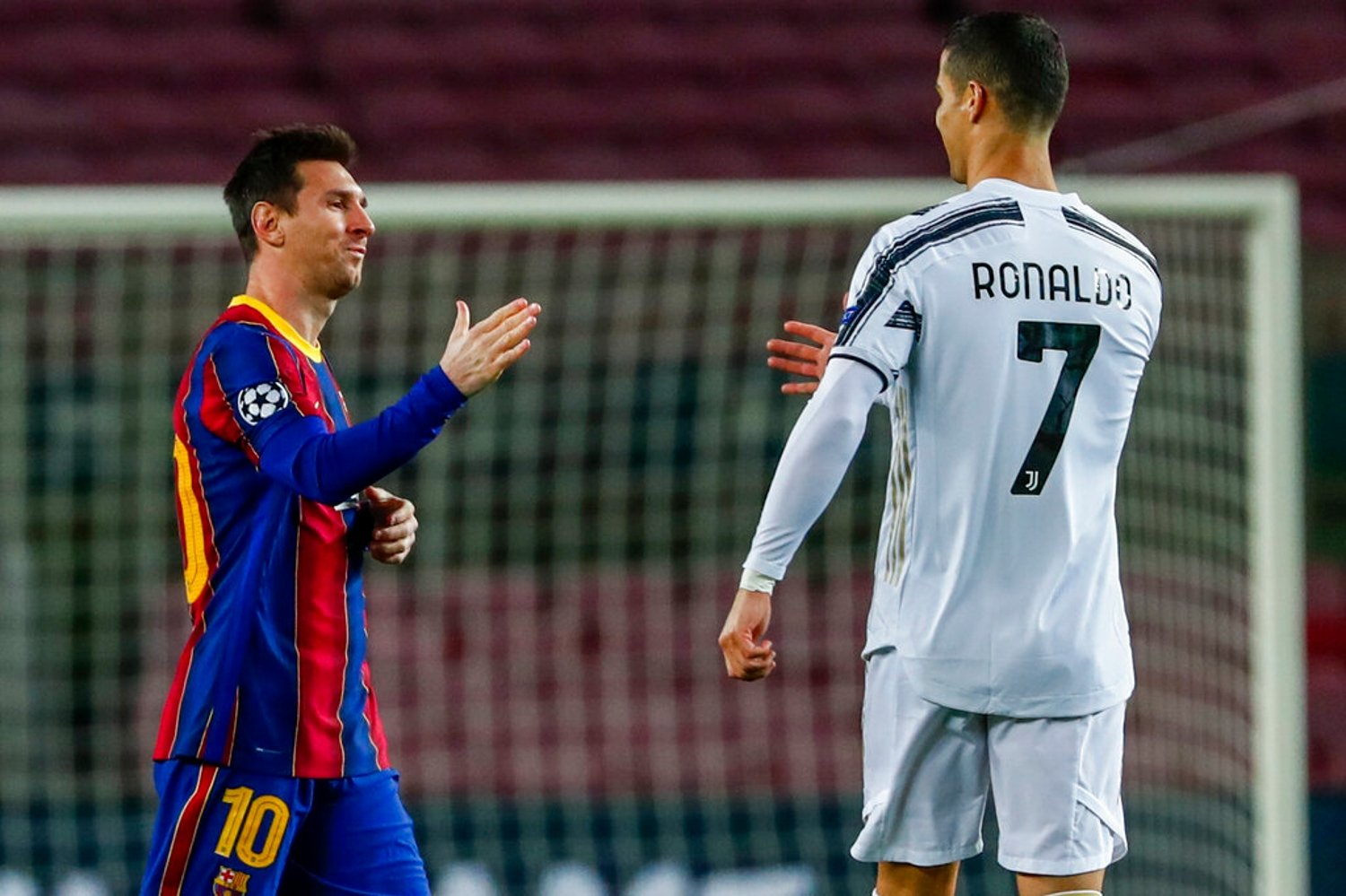 A lot of Manchester United fans would be looking forward to his second debut at the club later this month. For now, Ronaldo is away on international duty with Portugal ahead of their next set of qualifiers as far as the Qatar 2022 FIFA World Cup tournament is concerned. The fans would also be eager to see if Ronaldo will launch new football boots to start his second spell at Old Trafford. The former Real Madrid and Sporting Lisbon attacker normally wears Nike football boots. He’s expected to make his Manchester United bow when they play hosts to Newcastle United next weekend.

For the 2020/21 season, Ronaldo wore the Nike Mercurial Superfly VIII Elite football boots while he was still a Juventus player. He told Juventus officials of his decision to leave the club last month and he was subsequently left on the bench for the Serie A opener at the home of Udinese though he almost won the game in the final minutes after coming on as a substitute. Ronaldo was denied the winning goal via VAR for being in an offside position as Juventus played out a 2-2 draw in Udine.

It’s still early days but it looks like Juventus will struggle for goals in the post-Ronaldo era at the club after the Old Lady slumped to a shocking 1-0 defeat at home to Empoli who are back in the Italian Serie A this season. With the defeat at the hands of Empoli, Juventus have one point from two games in the league this season. The Old Lady are winless in the first two games which is a bad thing for the club in the quest to reclaim the league title.