Nike have prepared something special for all boot connoisseurs – a Tiempo Legend soccer cleat made in Italy. The special Tiempo Legend 9 football shoes from Nike are made in Montebelluna, Italy. It is the factory in which the cleats for Nike’s athletes are made. There have been a few public releases made in Italy like the Tech Craft Pack but none in the past few years. The last Montebelluna release was the Nike Hypervenom 3 GX in 2017. 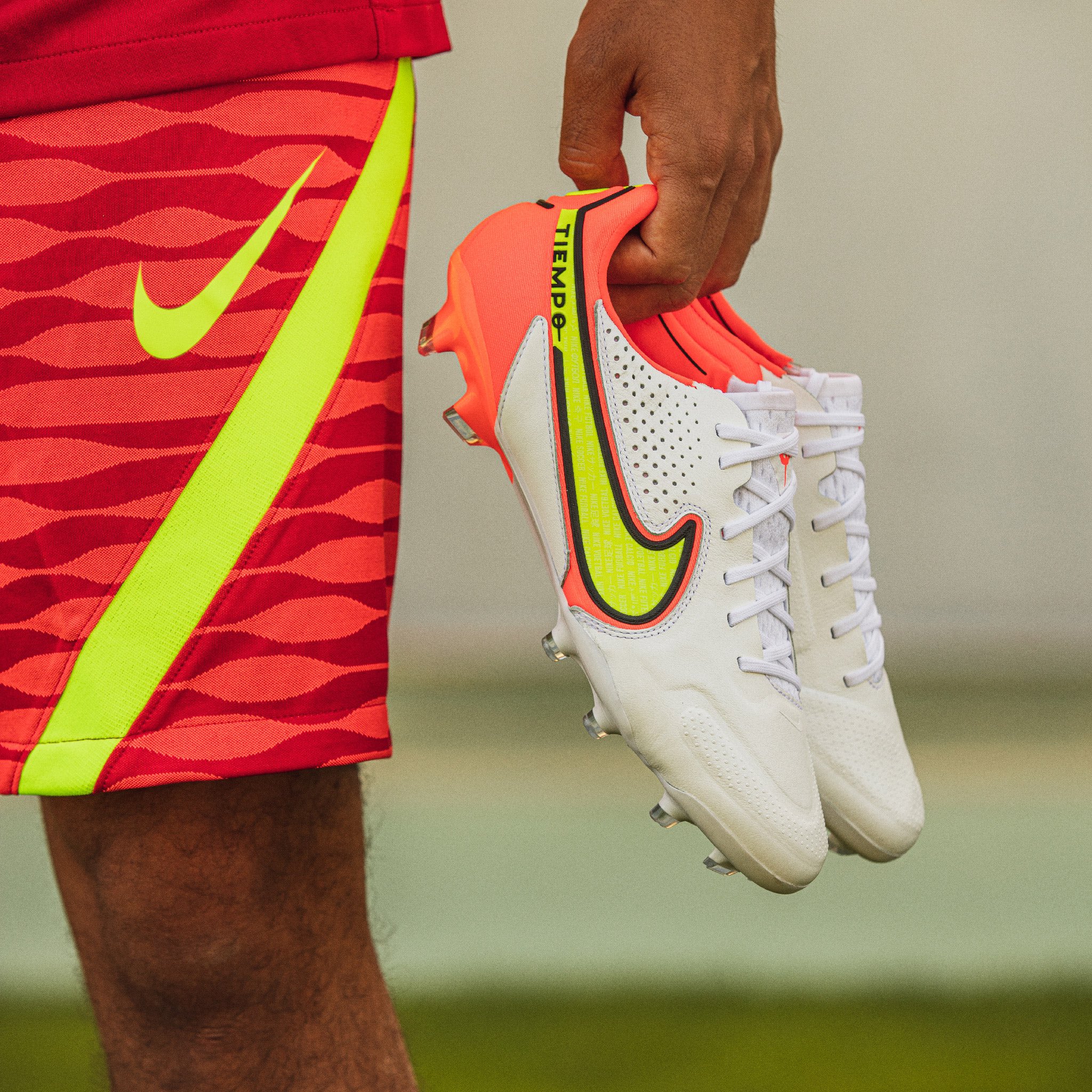 We can leak no pictures of the Nike ‘Made in Italy’ Tiempo Legend 9 football boots yet. However, we already know the colors, and they hint at a classy design.

The Nike ‘Made in Italy’ Tiempo Legend IX boots combine a white base with blue and silver for logos and applications. We expect the Swoosh to be blue and silver to be used for some detailing. The official colors are “White/Game Royal/Metallic Silver”. Indeed, the colorway is very similar to the alternative launch colorway of the Nike Tiempo Legend 4 cleats released in June 2011.

The Nike Tiempo Legend IX ‘White/Game Royal/Metallic Silver’ is likely very similar to standard editions tech-wise. It is certainly of a bit higher quality than those produced in other Nike factories.

Made in Nike’s player-issue Italian factory in Montebelluna

Built for total comfort and control