Chelsea boss Frank Lampard wants to sign Lazio midfielder Sergej Milinkovic Savic. The Blues have failed to add any new arrivals to the squad since Frank Lampard took over the reign at Stamford Bridge. The club was serving a two window ban when the former midfielder took over from Mauricio Sarri last season. 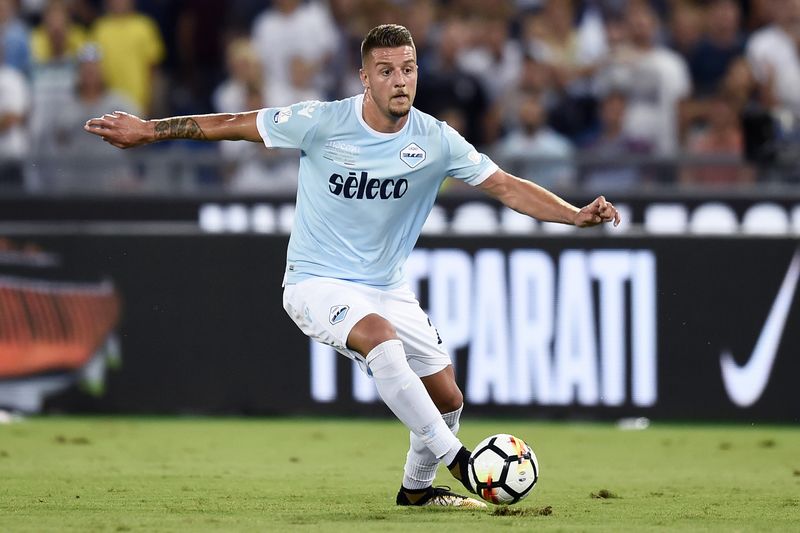 The Blues appealed the ban in the Court of Arbitration for Sport. The appeal was held November 20. The sanction was later halved when the judgement was announced in December. The club tried to sign Savic during the January transfer window. But it was evident from the start of negotiations that Lazio will not sell their prized asset in the middle of a promising season. The Rome based club are second in the Serie A table, just a point behind Juventus. The Blues will make another ambitious move for the player at the end of the season.

Chelsea are short of numbers in midfield, Loftus Cheek and Ross Barkley have failed to impress. The addition of Savic who is also on the radar of Premier League giant Manchester United will be a welcome addition to the squad.

According to Sunday Mirror, Milinkovic Savic is high on Lampard’s shortlist of incoming players. The report also states that Chelsea will submit another offer to Lazio for the midfielder as soon as the window reopens.

Many fans believe that the Serbian international can fill the football boot vacated by Lampard in the Blues midfield. The player has drawn comparisons with Lampard. They are both sleek on the ball and like Lampard, Savic also has eyes for goal.

Savic, 25, has made 31 appearances in all competitions scoring five goals. He is an integral part of Lazio’s team this season.

Chelsea have announced Hakim Ziyech from Ajax and they will want the deal for the Serbian international to be swift as they aim to rebuild for next season.