Arsenal striker Alexandre Lacazette has hit a good run of form on the back of showing off his new football boots. The Frenchman recently showed off his new Despicable Me style ‘MinionzetteS’ football boots on social media. 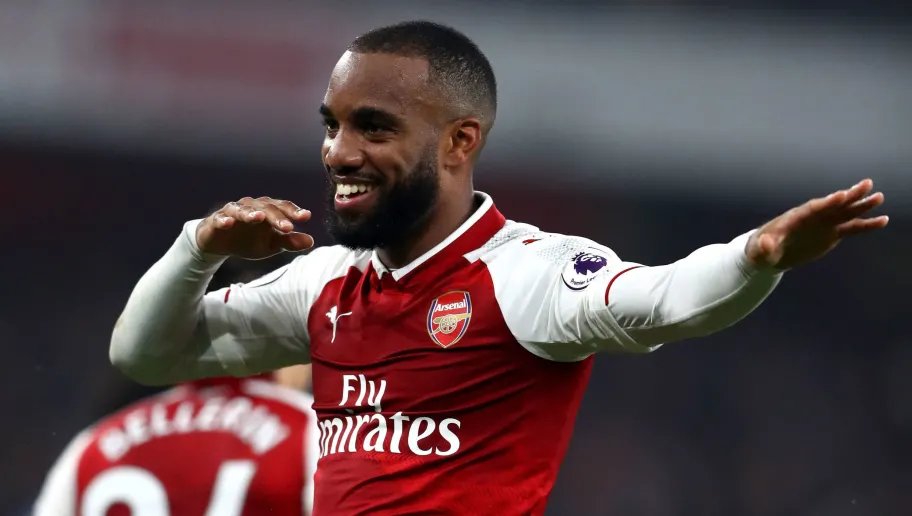 His new football boots are mainly a ‘tie-dye’ blue with inspiration from the Gunners’ third kit. The football boots received a lot of positive reactions from fans when they were unveiled on social media.


Lacazette has been one of the best Arsenal players since the unveiling of the boots. He was the matchwinner for the Gunners in the latest North London Derby clash with Tottenham Hotspur earlier this month.

The French national team player scored the winning goal of the North London Derby match from 12 yards out in the second half after he was brought down in the Tottenham Hotspur box. Alexandre Lacazette beat Spurs goalkeeper Hugo Lloris from the resulting penalty and that goal ultimately gave his team three points.

New Arsenal signing Martin Odegaard cancelled out the exquisite opening goal of the game from Spurs substitute Erik Lamela in the first half to pave the way for Lacazette to score the winner for the home team in the second half.Odegaard is on loan at Arsenal from Real Madrid for six months until the summer.

Lacazettethen scored one and assisted one in the next league game just before the international break as the Gunners came from three goals down to earn a well deserved point via a 3-3 draw at the home of fellow European chasers West Ham United.The Frenchman now has two goals and one assist in his last two matches.