Chelsea managerial merry go round is about to begin as the Premier League giants are believed to have begun negotiations with Derby County manager Frank Lampard.

Reports from England say that Chelsea are negotiating with Derby County for the services of Lampard with the Championship side set to receive £4 million.  The Daily Telegraph claims that it is a foregone conclusion and it is only a matter of time before the deal is announced by the Blues.

If Lampard is appointed, it would be a fairytale return for the Chelsea legend who has only been into management for a single season.

He would have to utilize many of the outstanding loan players under the club books with the likes of Tomori and Mason Mount playing under his tutelage at Derby County.

This would be vital for him if he steps into the head coach position at Stamford Bridge as the Blues are currently under a two transfer Window ban from FIFA. 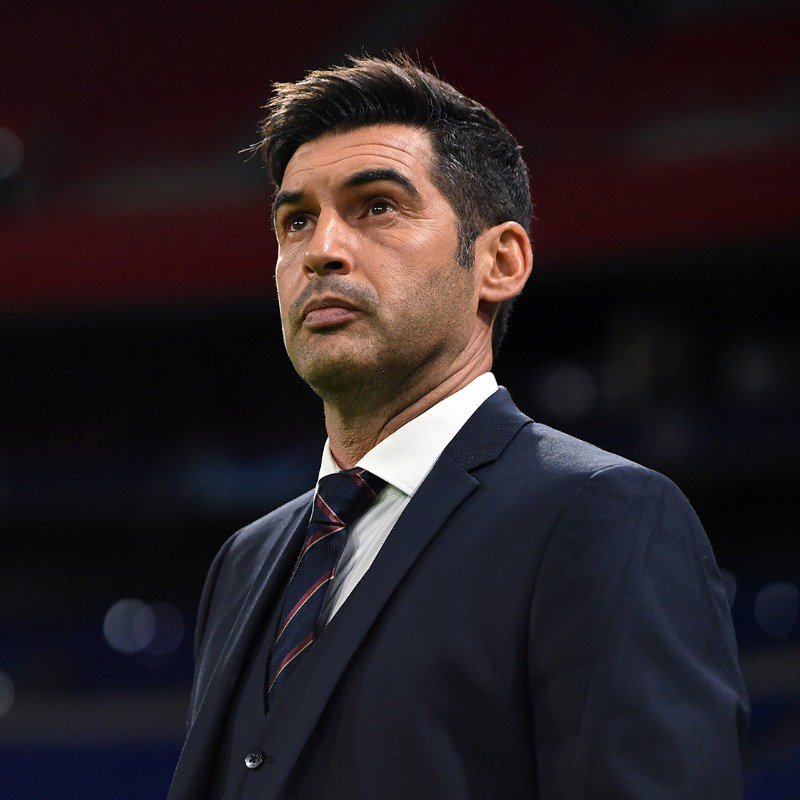 He led Derby County to within 90 minutes of promotion in his debut season and showed his willingness to use young players.

His appointment will certainly lead to comparisons of Ole Gunnar Solskjaer who took over at Manchester United last season.

Frank Lampard remains the Blues record goalscorer having scored 147 goals in 429 appearances during his time at the club.

Meanwhile, English tabloid the Metro reports that Fred has agreed on personal terms with Italian side AS Roma ahead of a potential move in the summer.

It is understood that AS Roma are keen on signing Fred on a two-year loan deal but United prefer a permanent deal for the 26-year-old.

Fred is still an attractive prospect for several clubs as the player has quality but has failed to thrive under the increased pressure at Old Trafford.

He would also be eager to reunite with Paulo Fonseca who was appointed as the new manager of Roma this summer. It was under the tutelage of Fonseca that Fred developed into a star during his time in Ukraine.