Serie A side Lazio have been fined €50,000 for their anti Semitic display by a section of the club supporters, as per reports. The Italian Football Federation (FIGC) insists that the club did not control their fans when they clashed with Cagliari on October 22 at the StadioOlimpico in Rome. 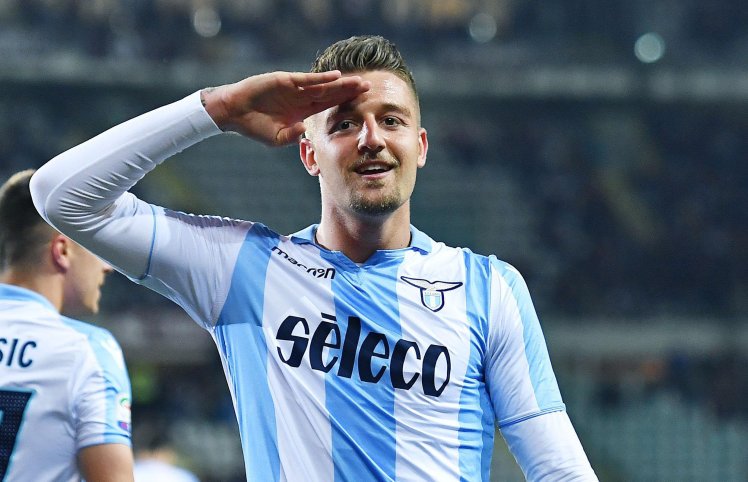 The club supporters littered the pitch with stickers of Anne Frank, a young diarist who died during the Holocaust. The supporters wore the jerseys of City rivals AS Roma, bearing anti Semitic slogans, provoking condemnations.

The FIGC official asked that Lazio pay a fine and force the club to play at least two games behind close doors. Lazio argued that it took steps to prevent the incident and that only a small number were guilty. FIGC then decided not to punish the whole fans for actions of less than 20 people. Lazio players warmed up wearing jerseys bearing an image of Anne Frank and the words: “No to anti Semitism” ahead of the game against Bologna.

Following the incident, there was public outrage so the FIGC had to react. A criminal investigation had to be opened because of the incident. A passage from the diary of Anne Frank was read out in all soccer games in the country in the following week. There was also one minute silence before the games in remembrance of the Holocaust.